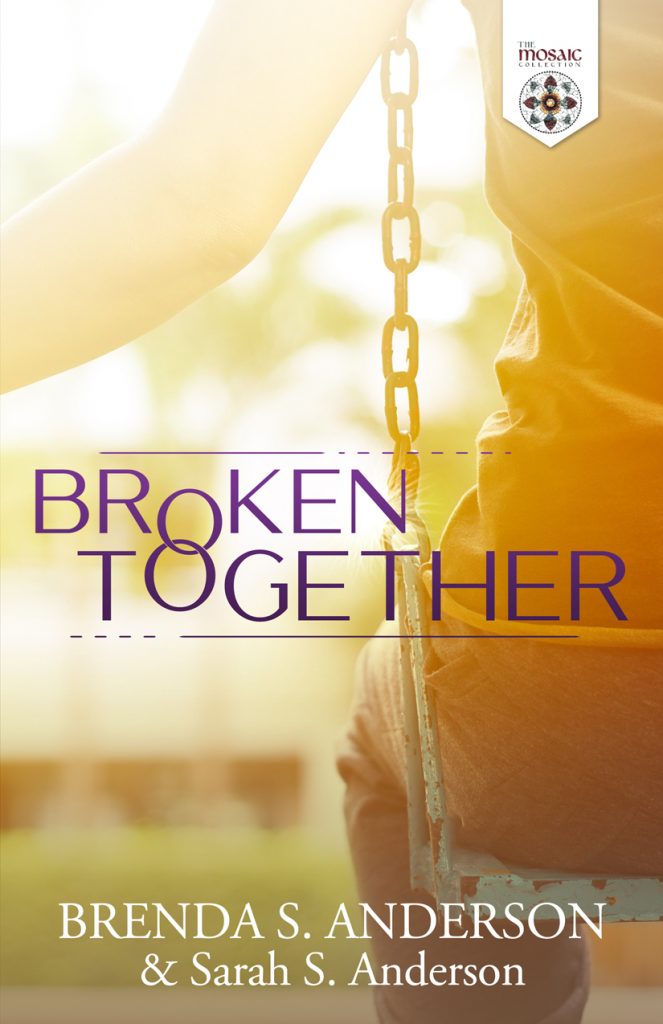 Author Information can be found at the About the Authors page on this website. 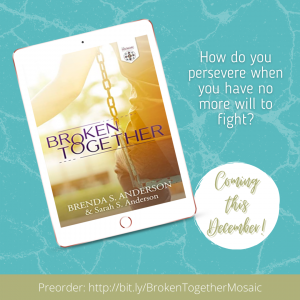 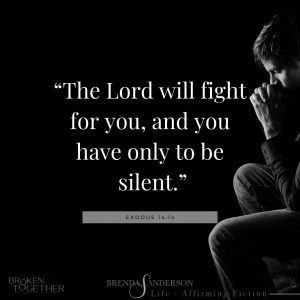 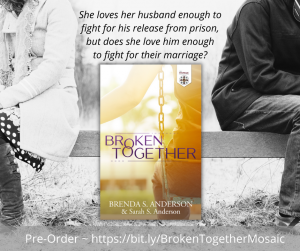 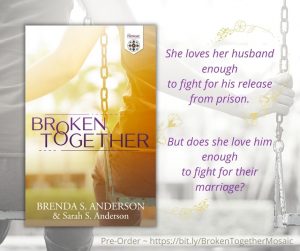 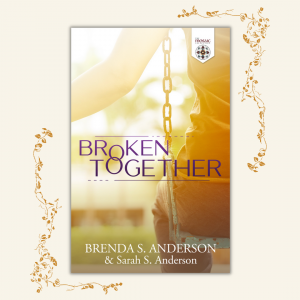 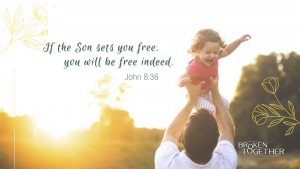 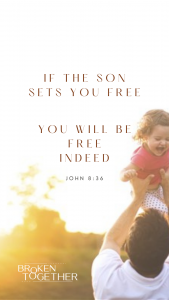 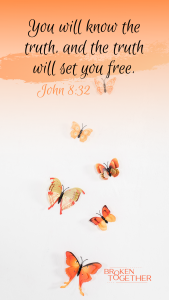