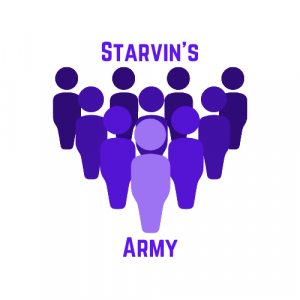 Though my husband was diagnosed with early-onset Alzheimer’s in the fall of 2019, our adventure began before that, as is often the case with the diagnosis. For a few years, I’d noticed concerning memory lapses. His physician had him perform a memory test, which confirmed their was an issue, but his diagnosis was stress-induced memory loss. He was given medication plus one visit to a counselor.

Leap forward a few months, and the lapses continued, which became obvious at his work where he’d been for twenty years. He was released from that job in the fall of 2018. IF he’d had the Alzheimer’s diagnosis prior to then, there’s a good chance he would not have been fired, because of the disability, but rather relocated within the business. I say that to stress how vital early diagnosis is.

For the next several months he interviewed all over the state for positions in the same field, but not a supervisory position so it would be less stressful. In spite of working in that field for thirty-five years, he was not called back for a second interview. Clearly, the interviewers observed that he was no longer able to competently work in that field.

It was not a surprise to me.

But he wasn’t convinced to see a doctor again until he got lost driving to his brother’s home.

He saw a different doctor this time, and I went with him. Now, I go to all his doctor appointments with him. He took the memory test, and did not do well, so he was referred to a neurologist. More memory tests confirmed a dementia diagnosis. Then additional tests and an MRI then confirmed early-onset Alzheimer’s in the fall of 2019.

My husband was only fifty-eight at the time.

Medications have helped slow the progression of the disease, but as of today, there is no cure.  But we are certain that ongoing studies will eventually lead to prevention and a cure.

You can help fund those studies with a donation to Starvin’s Army in the Alzheimer’s Association.