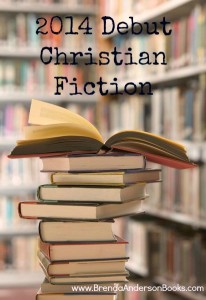 I’ve always loved supporting debut authors. It’s not easy breaking into fiction publishing–it’s seems as if there are fewer rookie authors every year as publishers take fewer risks. And once the author does get that first book published, then they somehow have to let the world know it’s available and convince readers that they must read this book by an unknown. So, I like to do what I can to help spread the word.

This is just Part 1, so be sure to come back this Thursday (August 28) to see more debut works.

(Note: After I scheduled this post, I received multiple emails from authors who have had or will have a Christian Fiction work release in 2014, so I will be extending the debut series into next week as well, and probably beyond that!) 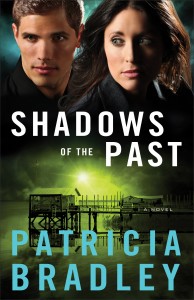 SHADOWS OF THE PAST (Logan Point, #1)
by Patricia Bradley
Revell

Psychology professor and criminal profiler Taylor Martin prides herself on being able to solve any crime, except the one she wants most desperately to solve–the disappearance of her father twenty years ago. When she finally has a lead on his whereabouts, Taylor returns home to Logan Point, Mississippi, to investigate. But as she works to uncover the truth, someone else will do almost anything to keep her from it.

Nick Sinclair pens mystery novels for a living, but the biggest mystery to him is how he can ever get over the death of his wife–a tragedy he believes he could have prevented. Now that his estranged brother is the only family he has left, Nick sets out to find him. But when he crosses paths with Taylor, all he seems to find is trouble. 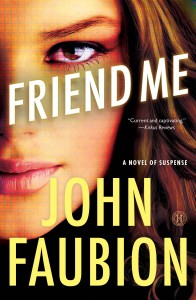 Scott and Rachel’s marriage is on the brink of disaster. Scott, a businessman with a high-pressure job, just wants Rachel to understand him and accept his flaws. Rachel is a lonely housewife, desperate for attention and friendship. So she decides to create a virtual friend online, unaware that Scott is doing the exact same thing. But neither realizes that there’s a much larger problem looming. . . .

Behind both of their online creations is Melissa, a woman who is brilliant- and totally insane. Masquerading as both friend and lover, Melissa programmed a search parameter into the Virtual Friend Me software to find her perfect man, but along the way she forgot to specify his marriage status. And Scott is her ideal match. Now Melissa is determined to have it all-Scott, his family, and Rachel’s life. 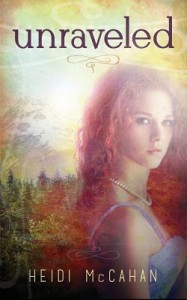 Blind-sided by her questionable fiance, Lauren Carter returns to the one place she’s been avoiding, the place she used to call home. As she’s forced to look into the eyes of her past and even worse, her unraveling future she discovers that running only leaves you out of breath on a dead end street. Will she choose to unveil the secrets that haunt her? Or will she bury them once and for all and embrace a new life so different from the one she once held dear?Blake Tully, wildly successful and breathtakingly winsome owner of a new rafting business, finds Lauren’s unexpected reappearance confusing. As he torments himself with what if’s and what should’ve been’s, he can’t mistake the feeling that crawls down his spine every time he looks at her. Although she broke his heart once, he longs to give his childhood sweetheart another chance, but can he convince her to stop running away when life gets tough? And can he forgive her when he discovers the reason she’s been hiding? 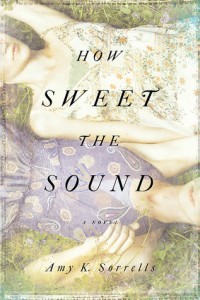 The Harlans appear to be a perfect Alabama family. But after a rape and two murders shake the community, three generations of the Harlans gather together. Thinking she’s seen it all, 13-year-old Anniston is struggling to deal with her loneliness and grief. Will her family’s secrets keep her heart closed to the possibility of love?