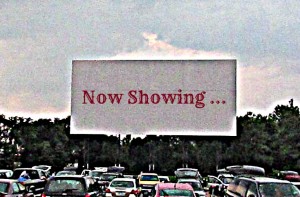 After I had this post written & prepared, my husband reminded me that I promised Part 2 of my novel anticipation post today. Oops! Hopefully you won’t mind waiting until Tuesday the 20th for the rest of my novel list.

Once again, several movies make my can’t-wait-to-see list. Of course, that doesn’t necessarily mean they’ll all pass muster. Last year’s list included favorites Guardians of the Galaxy, Captain America: The Winter Soldier, X-Men: Days of Future Past, and How To Train Your Dragon 2. But the list also included movies for which I had high expectations, but their delivery was so-so: Maleficent, The Monuments Men, and The Hobbit: The Battle of the Five Armies.

That doesn’t stop me from hoping that each of the 2015 movies lives up to its billing. We’ll be at the theater, legs propped up in the uber-comfortable recliner seats, popcorn buckets in hand, enjoying two-plus hours of no phones ringing, no dirty house begging to be cleaned, no one yelling for Mom. It’s pretty close to paradise. 😉

And then we have a huge movie drought until November, at least for my taste, and then it’s a movie that I’m so-so about seeing …

What movies are you looking forward to seeing in 2015?