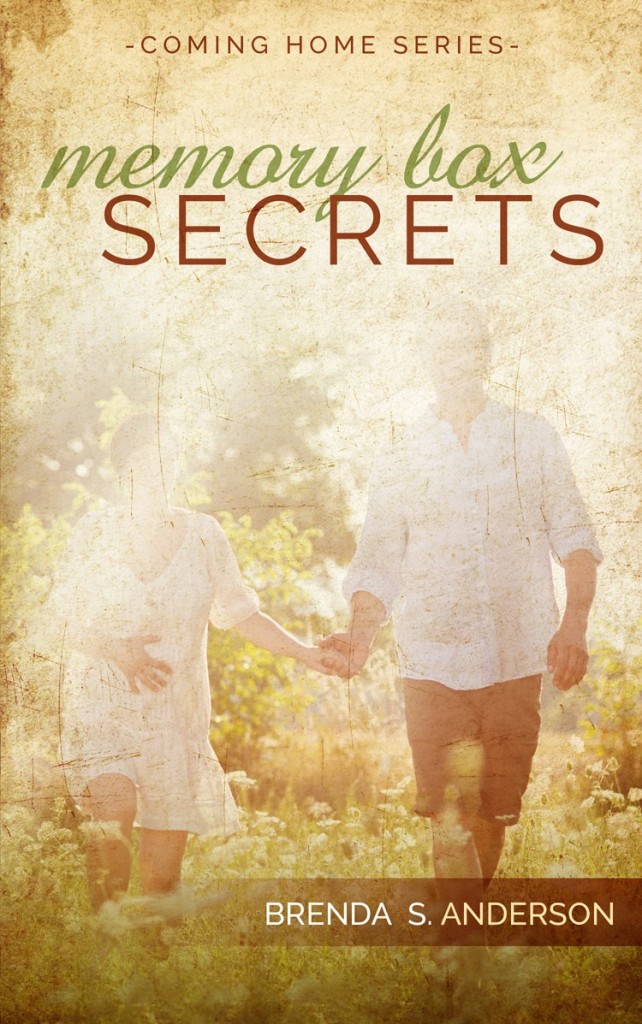 Isn’t it beautiful! Thank you to Think-Cap Design Studios for creating another amazing cover!

Here’s what Memory Box Secrets (which time-wise follows Chain of Mercy) is all about:

Newlyweds Richard and Sheila Brooks have it all. Sheila is pregnant. Richard’s business is flourishing. Their formerly broken lives have been mended, and life couldn’t be better.

Or so they thought.

Just a few years ago, Richard had thrived in Manhattan’s fast-paced business world, yet that’s the very place he abandoned his faith. Now that his faith is restored, he never planned to return to that old life. But then the New York corporation that once rejected him calls, begging him to come back. Richard knows returning is unwise, but his gut is telling him to go.

Sheila yearns to have something from her childhood to pass on to her child, but when her parents abandoned her years ago, they took all remnants of her past with them. Then, out of the blue, her aging father calls, asking to be let back into her life. Her head screams “no”, but her traitorous heart is saying “yes.”

If Richard and Sheila answer these calls from their pasts, will they risk breaking what they’ve spent so much time mending?

And here’s a peek at the full cover: 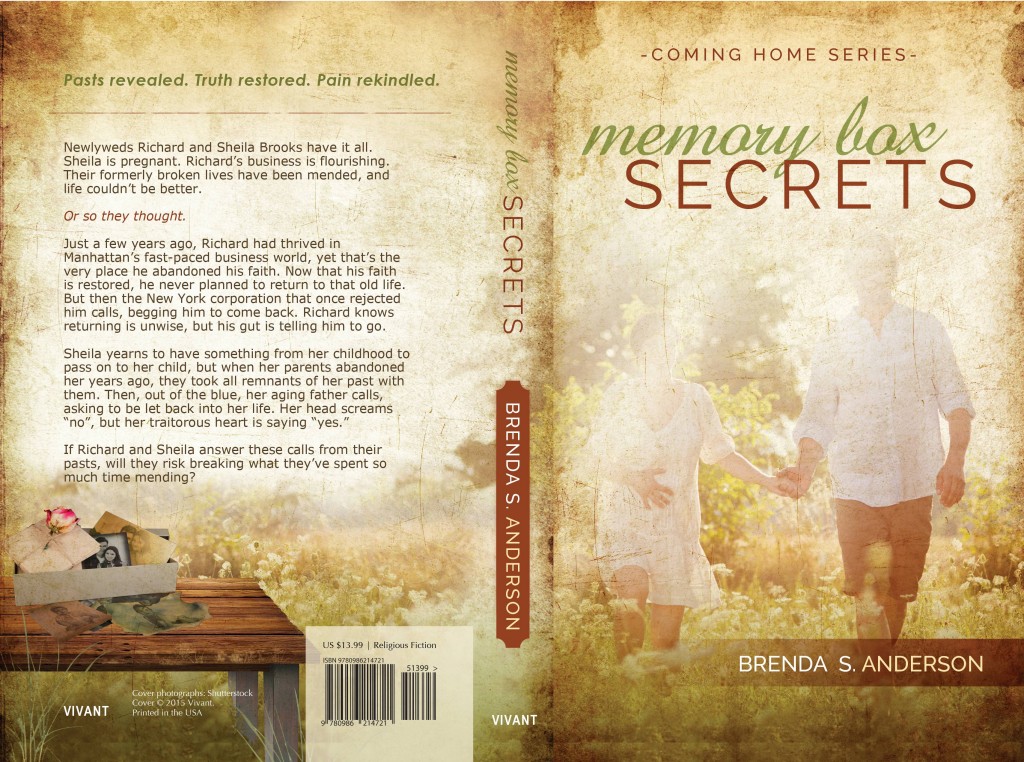