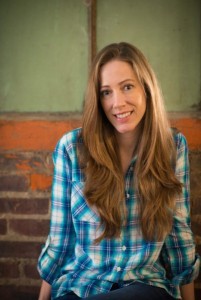 (Keely’s also having a book giveaway of the first 3 Uncharted books. See info below)

Here’s the press release from CrossRiver:

In her highly anticipated fourth book, Aboard Providence, Keith explores the history of her first series Uncharted. It follows the story of the founders as they leave everything they know to form a new colony. After an arduous voyage, Providence runs aground on an uncharted land in the South Atlantic Ocean. While the rest of the settlers celebrate finding the land they wanted, Jonah Ashton leaves the settlement to explore, expecting to find civilization nearby. He discovers a startling truth that will change his plans, but can it change his heart?

“I most enjoyed fleshing out the mystery of how the founders arrived in the Land and what it was like for them,” Keith says. “Not only from the perspective of the characters who wanted that adventure, but also those who didn’t.”

“We are excited to have Keely join the CrossRiver family of authors,” says Tamara Clymer, founder and President of CrossRiver Media Group. “She is a talented writer with a history of intriguing and entertaining stories that ignite a woman’s relationship with God.” Aboard Providence is scheduled for release in 2016.

ABOUT KEELY BROOKE KEITH: Born in St. Joseph, Missouri, Keely Brooke Keith was a tree-climbing, baseball-loving ‘80s kid. She grew up in a family who frequently relocated. By graduation, Keely lived in eight states and attended fourteen schools. Keely is a bass guitarist and plays on worship teams and for Christian artists. When she isn’t writing stories or playing bass, Keely enjoys having coffee with friends, preparing homeschool lessons, and collecting antique textbooks. Keely resides on a hilltop south of Nashville with her husband, Marty, and their daughter. You can visit her online at KeelyBrookeKeith.com, Twitter.com/Keely_Keith, and Facebook.com/keelybrooke.keith.

ABOUT CROSSRIVER MEDIA: CrossRiver Media Group is a Christian publishing company based in western Kansas. Founded in 2010, CrossRiver publishes books and other materials which help Christians in their daily walk with the Lord. It has grown to cover several genres – non-fiction, fiction, children, Bible study and Christian living and includes winners of the CSPA Book of the Year, SELAH Award, and Grace Awards. The company can be found online at www.CrossRiverMedia.com. 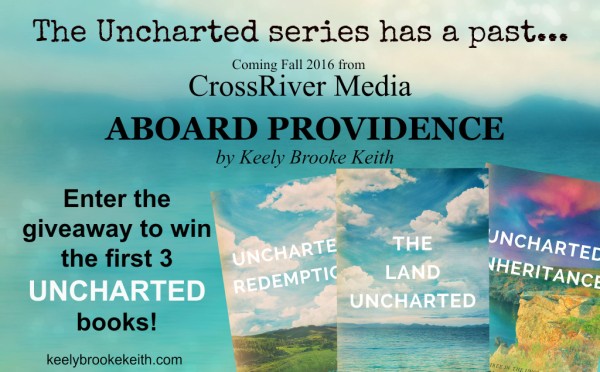