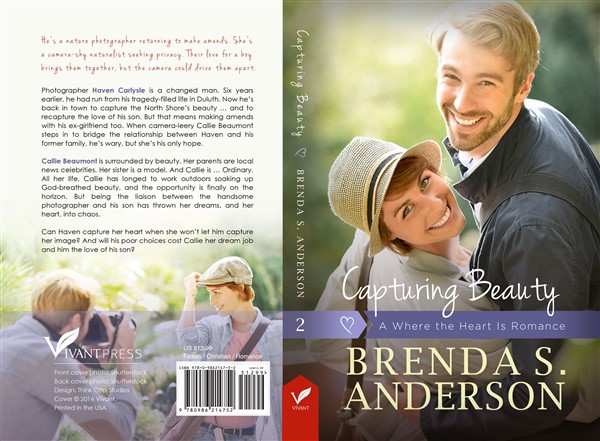 Isn’t it absolutely beautiful?! And I love how the female model perfectly captures who Callie is. 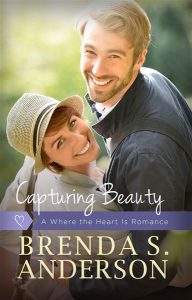 He’s a nature photographer returning to make amends. She’s a camera-shy naturalist longing for privacy. Their love for a boy brings them together, but the camera could drive them apart.

And now you can also pre-order the Kindle version of Capturing Beauty too.

Big Thank You to George at Think Cap Design Studios for creating another spectacular cover. You’re the best, George!