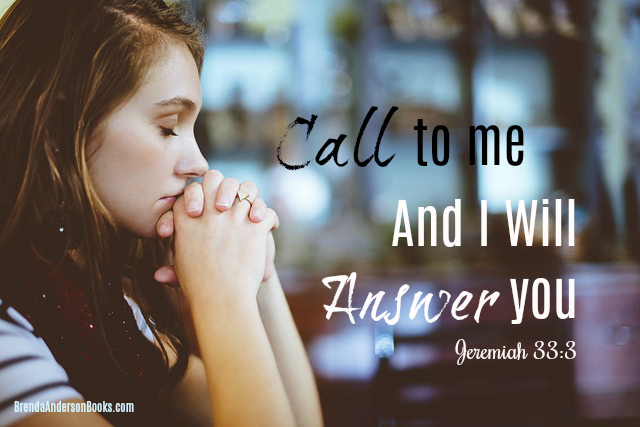 A Lesson in Listening

I love the holiday season…

But my job doesn’t.

Every author has their own eccentricities when it comes to creating, and one of mine is I need uninterrupted silence. I write best when there are no people around. No music is playing. No phones are ringing. No distractions are calling to me. Let’s face it, from Thanksgiving to New Years, there’s very little silence. Add to that, all the extra things added during the holidays–kids home from college, shopping, decorating, parties, concerts, etc–and writing falls far down on my must-do list.

Which also means, that following the holidays, I have to play catch up. Over the past few years I’ve discovered the perfect way to win at that game. I go on a solo writing retreat. No phones. No people. No chores staring at me. There are no distractions, so I can focus on writing.

And more importantly, I can hear God better.

This year I spent four nights away from home (at Christmas Mountain Village in Wisconsin Dells, Wisconsin), which translates to three full days for working. The Dells are about a three-and-a-half hour drive from my home. I love the drive. Not only is the landscape unique and beautiful, but the quiet time comes in very handy for pre-writing.

Days one and two, with the help of a bunch of prayer, and a lot of asking, What now, God?, I met the goal! In those two days I added 12,000 words to my manuscript! Needless to say, I was thrilled.

Then came my third and final day. I eeked out the first 3000, and I was well into the latter part of the afternoon. And then I was stuck. My mind was drawing a blank on what should come next. I knew of something that should happen later in the story, but I needed something that wouldn’t encourage readers to takes a snooze.

With nothing coming to me, I walked around my little cabin. I did a lot of asking God, Now what? I munched on food. Watched a little TV. Scrolled through Facebook. All the while, my imagination seemed to have taken a vacation.

I’d written 15,000 words so far. Nothing to scoff at, for sure, so I considered calling it a day. But being only 3000 words short of my retreat goal, I couldn’t stop, and decided to skip this section and move on to a scene a little ways down the road.

I sat at my computer and started typing, and words flowed onto the page…

But not words from the scene I’d intended to write. Rather, words from a scene I hadn’t imagined started appearing on my the computer screen. It was the type of scene that glued the story together with some laughter and some tears and a whole bunch of growing. A scene only God could have drawn up.

In a Facebook post, I described this as God showing up, but that wasn’t right either. God is always there. The difference was, when I sat at the keyboard, I had nothing. I was empty .

And He filled me. He opened my ears to His voice, and said “This is what comes next.” Can you say goosebump moment?

At day’s end, I had typed my 6000 words, and eclipsed the 18,000 word goal I’d set for my retreat. Now all those words won’t remain in the final manuscript, and plenty of new words will be added.

But more important was the lesson I learned. Being empty isn’t an obstacle, rather it’s an opportunity for us to ask, “What now, God?” and then listen for His answer.