Check out this beautiful cover for HOPE IS BORN, A Mosaic Christmas Anthology! 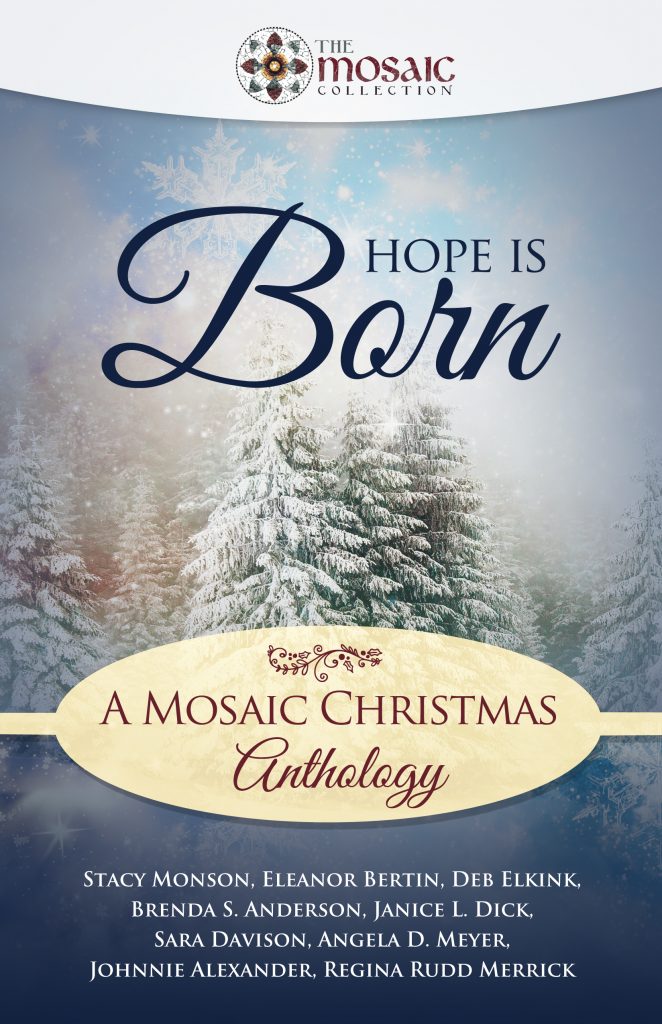 About Hope is Born ~