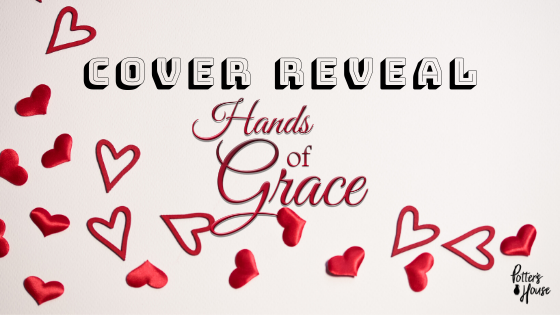 Check out this beautiful cover of Hands of Grace (The Potter’s House Books Series 2) – Designed by Marion Ueckermann.

About Hands of Grace ~

She’s always looked for love in the wrong places. He wants nothing to do with love.

Posted by The Potter's House Books on Thursday, November 14, 2019