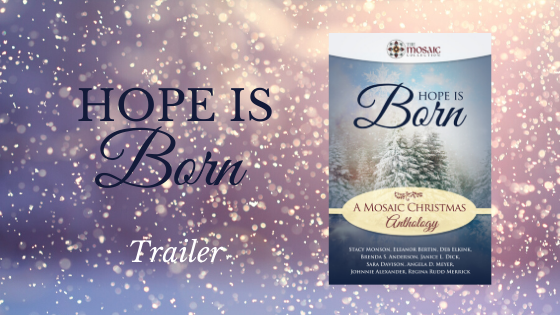 Check out this beautiful trailer for Hope is Born, A Mosaic Christmas Anthology! Doesn’t it put you in the mood for Christmas?

About Hope is Born ~