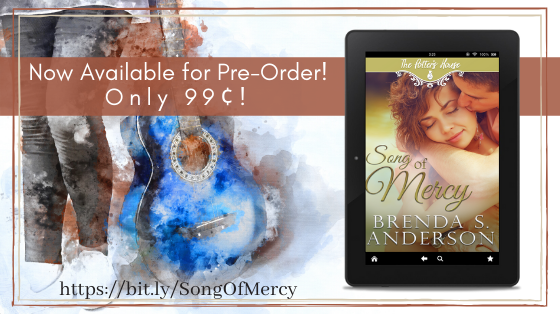 Song of Mercy, my 5th book in The Potter’s House series, the second in Series 2, is now available for pre-order! And for only 99¢! (Kindle version only)

Here’s the blurb to pique your interest:

Readers of Hands of Grace briefly met Stephenie, Daniel’s single sister. Now you get to hear her story.

SONG OF MERCY, Book 12 in The Potter’s House Books Series Two, is an uplifting and inspiring story of hope, redemption and second chances. Grab your copy and be encouraged today. 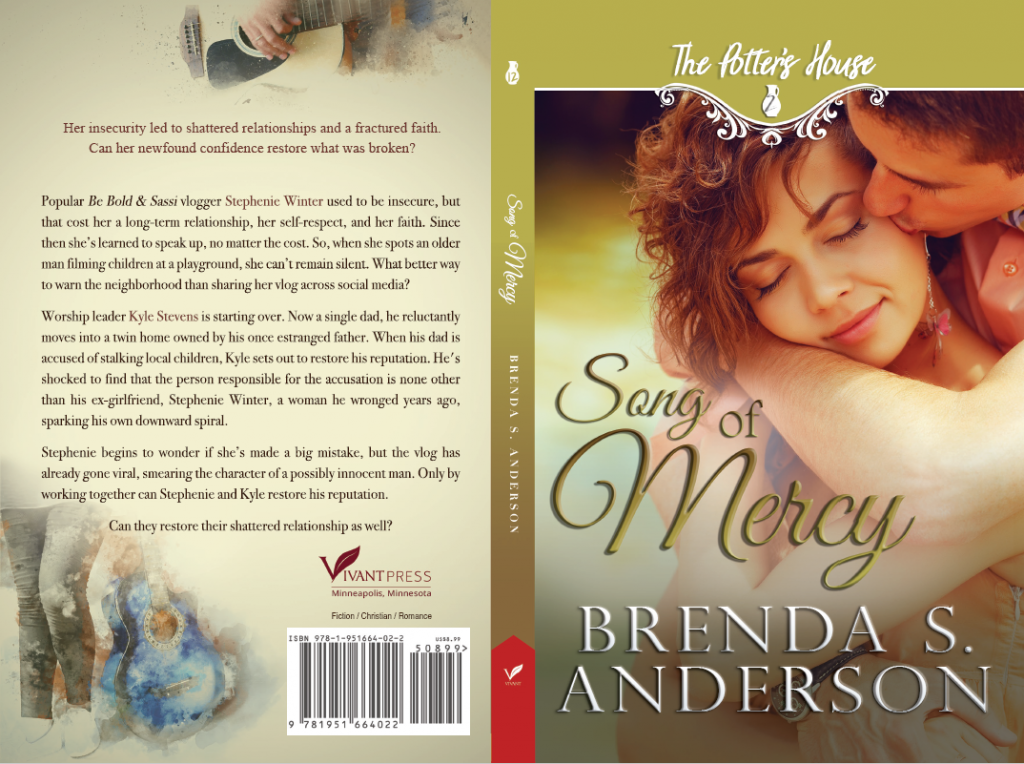 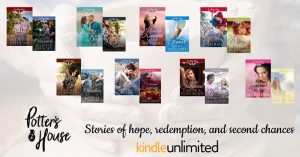 The Hope We Share by Juliette Duncan
Beyond the Deep by Kristen M. Fraser
Honor’s Reward by Mary Manners
Hands of Grace by Brenda S. Anderson
Always You by Jennifer Rodewald
Her Cowboy Forever by Dora Hiers
Changed Somehow by Chloe Flanagan
Sweet Scent of Forgiveness by Delia Letham
When Love Abounds by Juliette Duncan
More Than This by Kristen M. Fraser
Faith’s Favor by Mary Manners

and more to come…

ALSO RECENTLY RELEASED, is The Mosaic Collection’s summer anthology, Before Summer’s End. This short story collection by seven authors is the perfect tome for summer reading. Read all seven stories at once, or take your time!