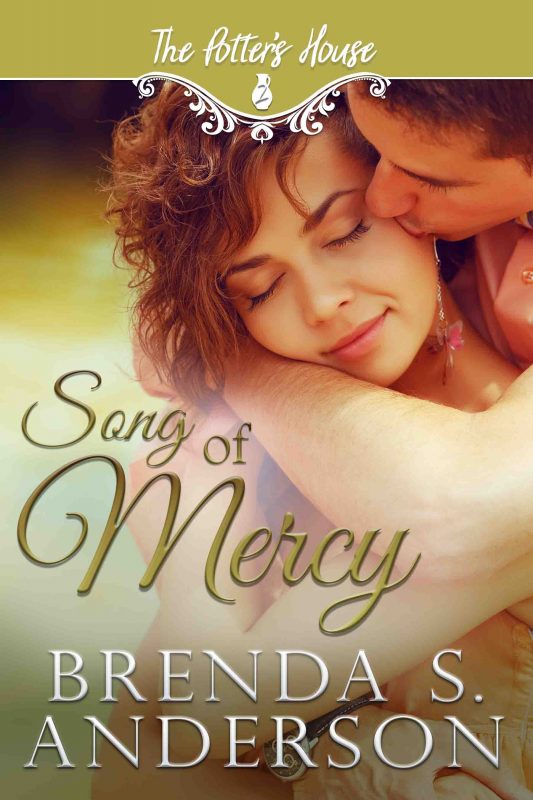 She's learned to speak up no matter the cost, but is a man's reputation too high a price to pay? 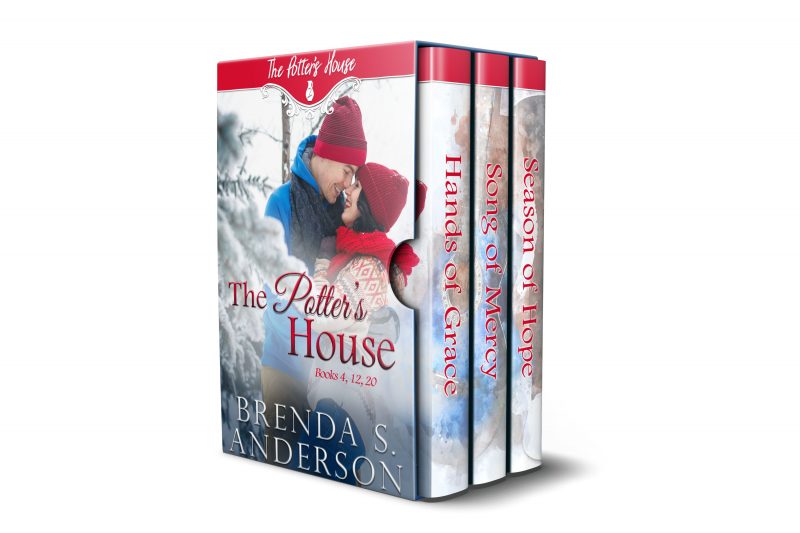 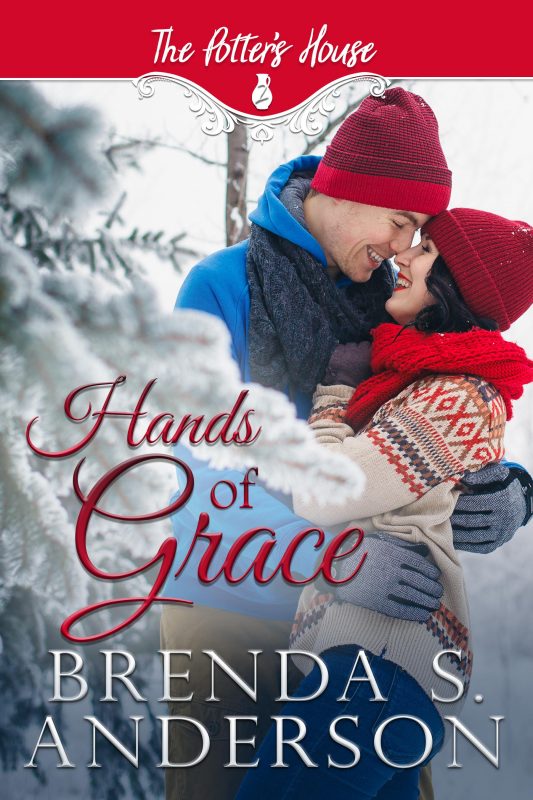 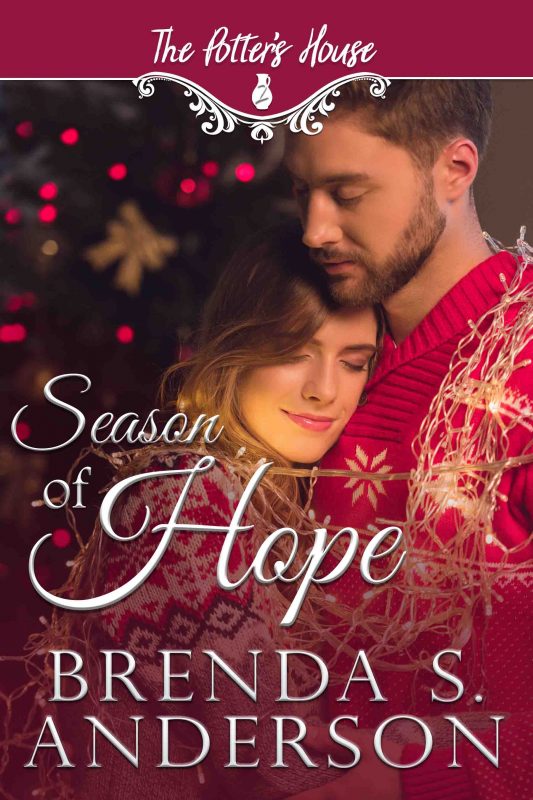